Social media has long been an effective method for hotels to gain brand exposure and attract new customers. Most likely, you already have a presence on at least one social media platform, such as Facebook or YouTube.

But these days, successful hoteliers are leveraging social in exciting new ways. Most notably, hotels are working with social media influencers to gain exposure among targeted sets of audiences. It’s an enticing idea for many hoteliers, especially if you’re looking to acquire younger customers.

In this article, we’ll explain how you can team up with hotel social media influencers to boost brand awareness and drive new bookings.

What is influencer marketing?

In this new type of marketing, companies establish partnerships with “influencers,” or people who have large followings on social media (usually on Instagram). The influencer will then promote the brand to their audience, tagging their post with #ad to indicate that it is sponsored content.

What kinds of influencers should you work with?

It might seem tempting to work with someone who has an extremely large audience in order to get your content seen by as many people as possible. However, celebrities and other popular figures typically charge high rates (Kylie Jenner nets $1.2 million per sponsored post on Instagram, for example).

For most hoteliers, paying these rates is simply out of the question. And not only are superstars expensive to work with, but their followings aren’t as targeted as less prominent public figures known as micro-influencers. Influencers with smaller followings often build their brand by focusing on a specific niche. They grow loyal followings and their content receives higher engagement rates than macro-influencers.

Depending on whom you’re trying to target, you should seek out influencers who have strong followings within that space. If you have a trendy boutique hotel in Chicago, for instance, you might focus on working with US-based influencers who post fashion or art-related content.

What are some examples of hotel social media influencers?

More hotel brands are getting involved with social media influencers and seeing great results. Motel 6 commonly features micro-influencers on their Instagram page, and in turn, the influencers also post content from Motel 6 properties and tag the brand.

The JW Marriott brand of hotels also produces similar content. Influencers pose for photos in their various properties and publish the pictures on Instagram, tagging the hotel’s account and adding the hashtag #jwpartner.

As influencer marketing grows in popularity, now is the time to take advantage of this popular medium. It creates an engaging experience for your next potential guests, allowing them to learn about your hotel from an influencer that they trust.

Keep in mind that these are only recommendations for how to select a social media influencer. Once you have established a collaboration or partnership, it’s important to do everything in your power to ‘wow’ them. An influencer’s audience typically knows when the influencer is authentically promoting a brand and when they’re not. 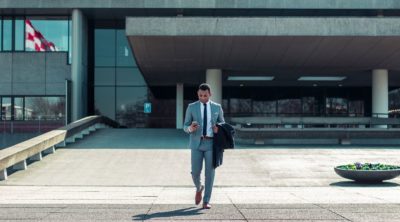 Increase Your Hotel Instagram Followers with These 4 Easy Tips 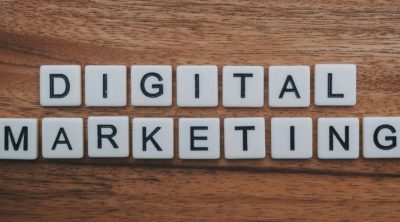